From Dust To Glory

A Story of Rest & Peace in Jesus Christ

Hi, my name is Andy Kumar; owner and founder of City Express Travel. It’s an honor to serve Churches & Christian schools across the USA since 1986. I now have the privilege to serve along with both of my sons; Simeon & Tim Kumar.

In 1976, at the age of 19 the Lords’ people visited our town in India and shared the beautiful gospel of Jesus. The GRACE of God freed me forever. I am humbled to realize that our family run business is involved in sending the Lord’s people across the Globe, every single day, to all 4 corners of the world.

Please let me know how we can assist you in planning your trip. We’ll handle all the complex travel planning details, so you can focus on achieving the “big picture” of your mission. All of you are very special to me and my family! 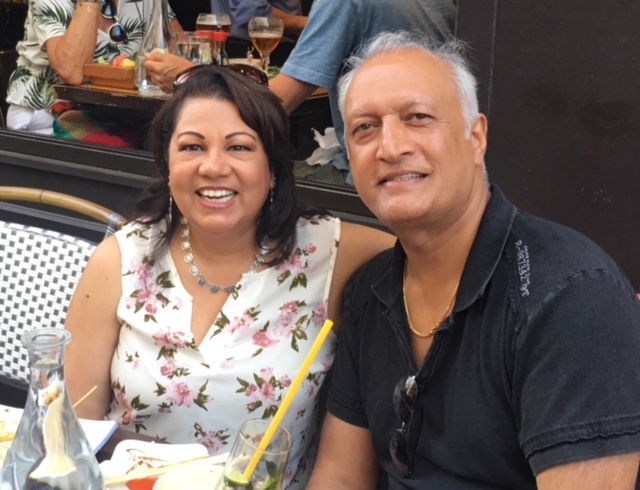 “I consider Andy a true friend, brother, and partner in the Gospel. For over 30 Years Andy and his team have helped us serve the world, and travel to the darkest of places to share the Good News of Christ. I cannot imagine planning a mission trip & not calling my dear brother Andy. What a testimony!”

The sun rose over the north Indian plains and brought life to the small villages and towns that dotted the fertile lands of Punjab. A young mother held a newborn baby in her arms as she looked out of her open door. Extreme poverty was all around her: an open sewer ran by the house, and people were crammed…

into tiny dwellings with no hope of ever seeing any improvement in their lives. The mother looked towards the sky and uttered a prayer to a god – any god – that her baby boy would not have to live his whole life in the midst of such deprivation and degradation. The boy, named Ashok Kumar, spent his childhood in this poverty-stricken area, which became even more intense when his father died, leaving a young widow to take care of her children alone. Like many young men of that time and place, Ashok contemplated on the two main options to get away from poverty: joining the communist party or a life of crime…On top of this, Ashok’s religious experience at the time consisted of idols, adoration of the spirits, and the idea that all gods were a passage to enlightenment. However, a marvelous event changed his family’s life: a team of missionaries arrived in the area to the good news of Jesus Christ, and Ashok’s mother converted to the saving faith.

A new hope soon came into the family. The mother began to disciple her son, and her son let go of the dreams of wealth that would come from a life of crime. Years later, that same child became a man and had the new name of Andy Kumar. He devoted his life to assisting those who brought the message of the God and Father of Our Lord, Jesus Christ, to villages, just like his own, around the world.

Andy then moved to Birmingham, England for an arranged marriage to a young woman in the local Indian community. He found himself in a foreign, unfamiliar country with a wife and extended family he had yet to meet. Despite getting to know her for some time, Andy’s wife passed away just months after the birth of their only child, a daughter. The long nights of doubt and mourning nearly broke his spirit and his faith, but once again he was presented with an opportunity for a fresh start.

He moved to Chicago and secured an entry-level job in the travel industry. It was then Andy met Naila, a beautiful Pakistani-American woman who he eventually married. His daughter had a mother once again, and the newlywed couple also had two sons of their own. During this time, a dream began to form in his mind. He thought about his homeland and the images of sharing the good news of Jesus Christ, which brought a smile to his face. Could he create a business that would send out missionaries to people just like those who served his own family? It seemed impossible at the time. He didn’t have a business background and capital funding, and yet the dream developed into a vision.

A vision was cast from the Lord, and with fear and apprehension, Ashok and Naila opened a bank account and put a phone in the front room of their home. City Express Travel was born in the early 1980s. The duo started to contact churches about low-cost short-term missionary airfares, and more than 30 years later, thousands of short-term workers were sent around the world to bring the message of an omnipotent God, and He has given reconciliation to sinful people by the Blood of the Cross of Calvary.

Over the years, City Express Travel has grown into a successful international travel agency. Today, the company features a team of skilled travel professionals, and Andy and his family now live in the suburbs of Chicago. The tiny hut, open sewer, and life surrounded by extreme poverty and crime seems more like a distant memory. Andy’s new goal is to continue work with those that travel to the dark corners of the world where little children and adults look to a god – any god – and show them the Light of Christ. 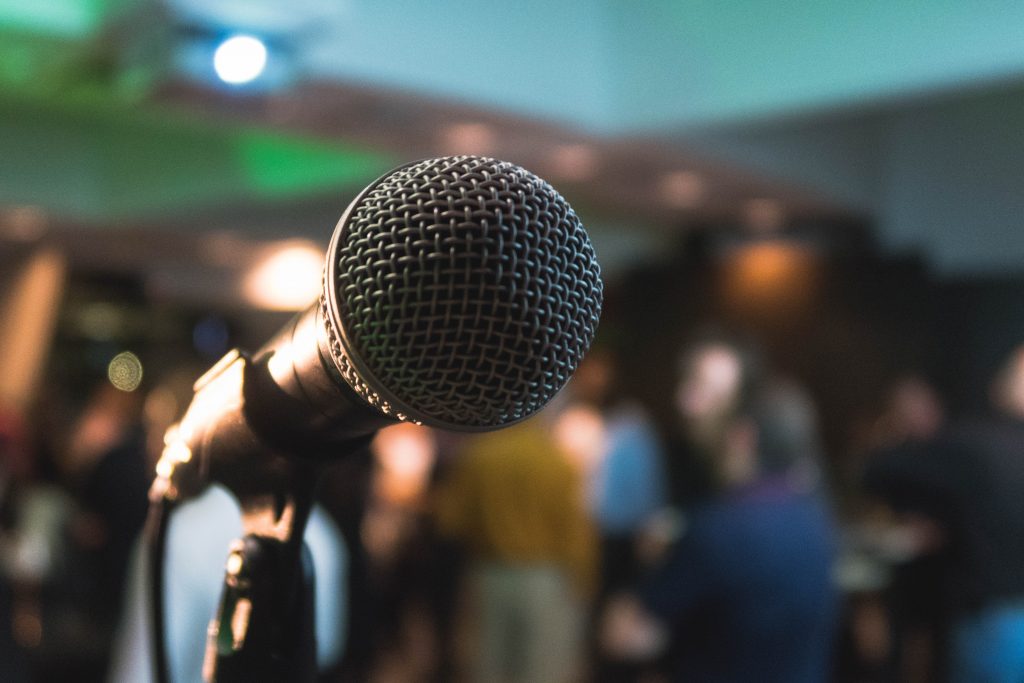 Our 35+ years of knowledge in the travel industry has given us insight on how to find the best airfare for your trip!

Thinking about GROUP TRAVEL to Israel?